Performing arts are not foreign in Dallas. Actually, they are something that are celebrated and prized in DFW! For the South, I’m not afraid to say that Dallas and DFW contain some of the best performances around! I’ve gathered a list of all of the Dallas Summer Musicals and Shows that you are not going to want to miss out on this season! 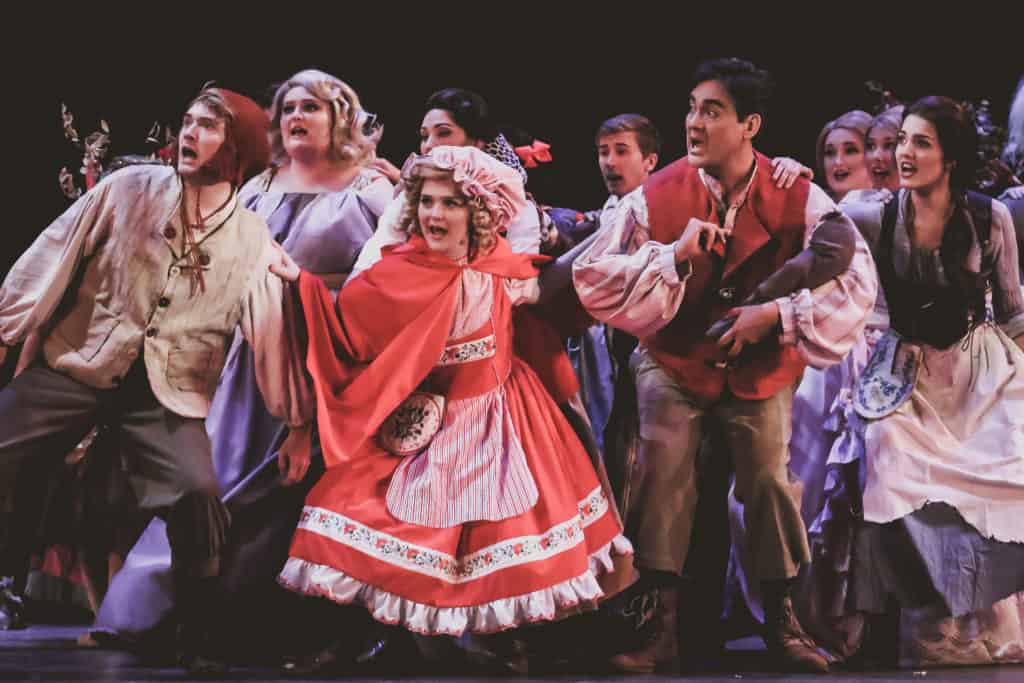 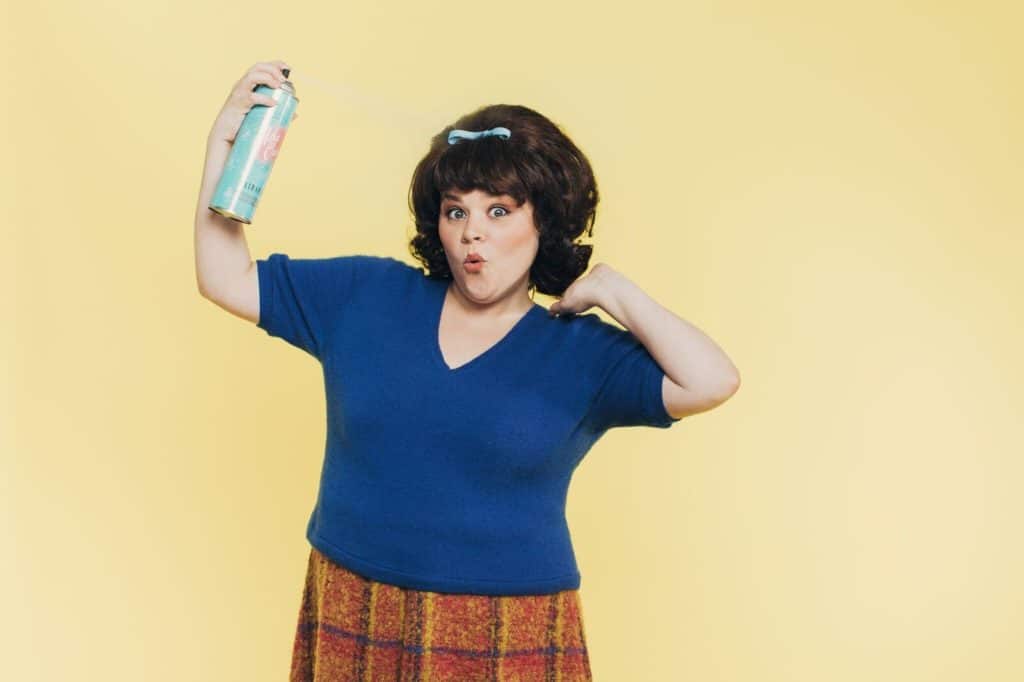 With so many good Dallas summer musicals and shows, it will be easy to escape this Texas heat and stay entertained all summer long!

13 Things To Do at Choctaw Durant

Red Rabbit White Rabbit: The Show I Can't Talk About